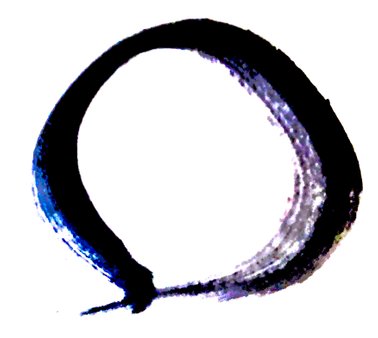 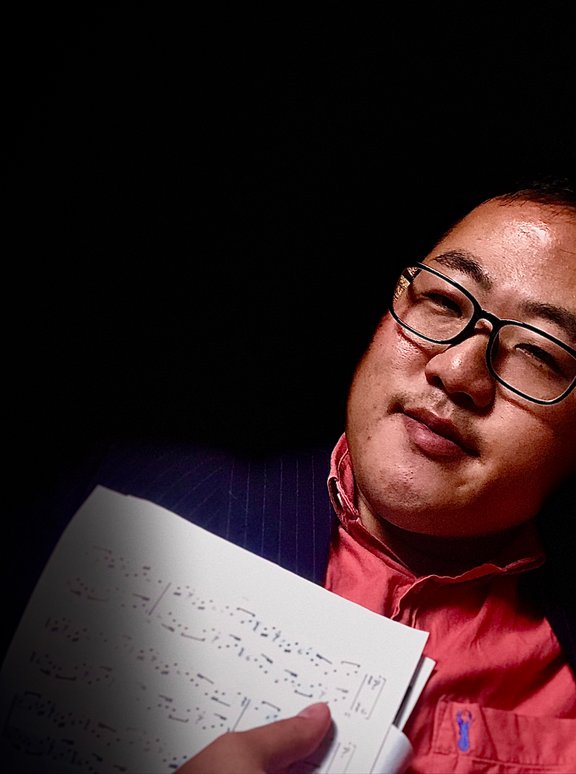 Award-Winning Composer and Musician from London. 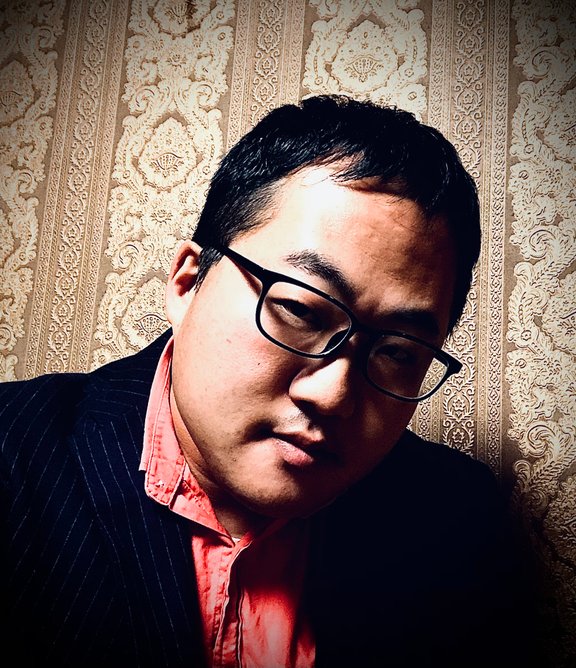 Dr Taichi Imanishi has completed a BA in Applied Psychology and Sociology at the University of Brighton, MA in Performance – Percussion (with composition in the elective class) at the Guildhall School of Music and Drama, PGCE at Middlesex University, and PhD in Ethnomusicology/Musicology/Composition under the supervision of Professor Keith Howard at SOAS (School of Oriental and African Studies, University of London).

Taichi has studied with international musicians including David Corkhill, Michale Skinner, Simon Limbrick, Richard Benjafield, Adrian Spillett, and Julian Philips. In his percussion career, Taichi has performed at prestigious venues including the Barbican Hall, Royal Albert Hall, and the Brighton Dome. As a composer he writes a range of styles from avant-garde to popular music. He has extended knowledge of cross-cultural compositions from his PhD research in which he studied Western compositions featuring Japanese instruments. He has won second prize at the 23rd TIAA All Japan Composition Competition 2017.

For tickets and any enquiries, please don't hesitate to contact me.